What Is Pick Up? The Truth Behind The Pick Up Artist Scene 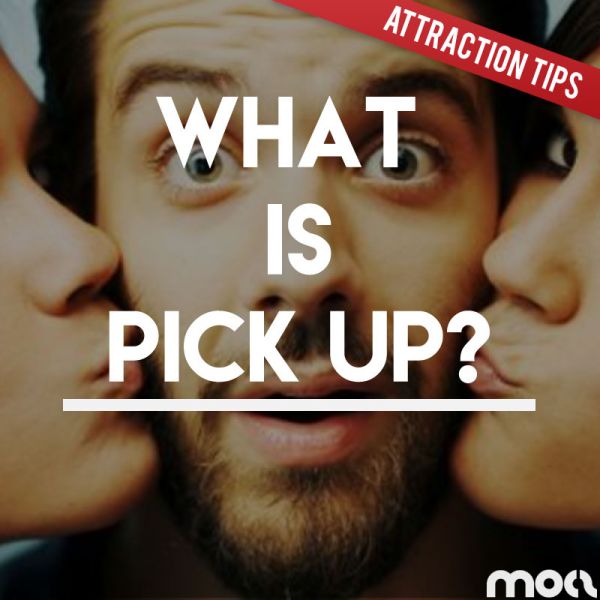 There’s a very common misconception about what pick up actually is. For the outsiders, those who aren’t directly involved in pick up and those who haven’t looked into it as much pick up is seen as a form of deception.

It is seen as a way to manipulate women using techniques to psychologically brainwash them into sleeping with you and that is absolutely not true. So when those same people assume that pick up is misogynistic they are absolutely right to think that it is with their limited knowledge.

Quick Navigation
So what is pick up?
So at the end of the day is pick up evil?

Now while there are definitely some people who are the bad apples and who are misogynistic and manipulative, this doesn’t represent the general guys who are in this field.

Most of the guys who are in pick up are genuine guys who just want to improve with women. They are guys who have had some bad luck in dating and have an issue believing that they are good enough.

So what is pick up?

Pick up is an art form of communicating or expressing your level of value. That’s all it is, now this communication tends to be non verbal in a sense that your aim is to give off  a vibe that you are attractive rather than logically explaining it in words.

Now if he runs around telling people he’s rich then it shows that he isn’t confident with what he has and he’s seeking external validation.

In that same way the guy who is confident and has value, doesn’t run around telling people, he just acts a certain way.

The main reason why a guy gets involved in this scene is because he wants to improve his skills with women, what ends up happening though is that he discovers that in order to do this he has to work on himself. In the past there may have been certain traits that made pick up disingeuine, however over the years it has evolved, and while the old stuff may still work, it doesn’t fix the core problem. The really old material was like covering up a broken dam with a band aid, it might hold for now but you aren’t adressing the main issue.

Today pick up is about self development, it’s about being the best version of yourself and taking action in order to have a lavish and abundant sex life. Through this personal growth, we work on our selves and our inner values and improve our confidence and social skills substantially.

So at the end of the day is pick up evil?

Absolutely not, it’s something that if done right can be the reason why someone who has been bullied alot in school, might not be happy with their looks and is overweight, take control of their life work on improving themselves, gain confidence, and become more social, the women in their life come as a bonus to these actions.