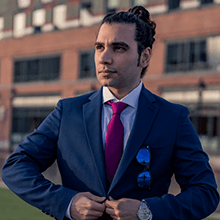 We all have our own stories.

They may be very different, but if you’ve found yourself on this page of the internet, then chances are as different as our stories may be, you’re facing a problem I once faced.

You’re not happy with your current dating life.

If there was ever a competition for being friendzoned, I think the younger me would have won it.

Too many years in a row.

It reached a point that I was such a nice guy that all I saw was other guys being a**holes and they were able to get results with women.

So, I decided to try that out.

While being an a**hole got me better results, it was only a marginal improvement.

Back and forth, day after day night after night, drink after drink.

The girls I ended up dating, were girls introduced to me by mutual friends. Not girls I was actually attracted to, but more so girls that were conveniently available.

I was fed up. In around 2007 I decided to do something about it. I went away and studied under the guidance of some of the world’s best dating coaches. I spent every day and every night possible following their teachings. Learned all the skills I could possibly learn when finally it happened. 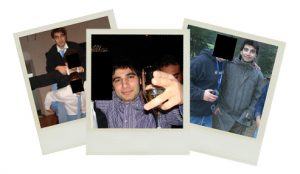 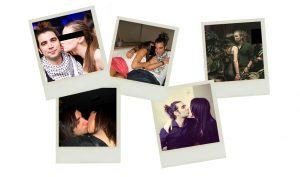 I became a coach.

It honestly came as a surprise to me, but the same instructors I was learning from, hired me on board to become a coach.

I was thrilled! I started coaching men in London how to meet, attract and date women. After London, I was sent to do the same thing all over the world. A real dream come true!

But, something was missing.

I had a psychology degree from university, and everytime I saw different ways to coach someone, the instructors I worked for didn’t see it.

They had a one size fits all bootcamp approach and I couldn’t stand it.

Put 100 people in a classroom, and I will show you 100 different ways to teach the same class. 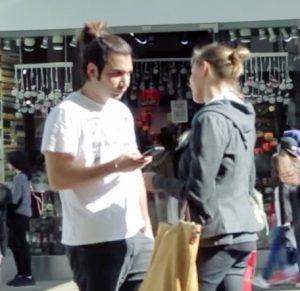 Going back to the beginning, you have your story, I have my story, and those stories are very different.

We might have similar problems, and experiences, but it is our different experiences that allow us to learn in a different way.

I dedicated my life entirely to learning how the human brain works since the year 2007. Studying about it in university, working with a Psychiatrist, helping people with social anxiety, and I learned something that only experience can teach.

Everyone has their own way of learning.

We expect everyone to learn the same way, and in an ideal world that would be the case. In reality, we all have different styles of learning.

So, with my skills attracting women, I implemented my knowledge into teaching thousands of men each their individual own way of learning the skills I had to achieve the results they craved for.

This one characteristic separated my students from the rest. They actually got it.

What I do is work on each student’s strengths & weaknesses. Evolve them into their next level and make sure that they are achieving their full potential.

If you’re not funny I can’t force you to become funny. If you’re too serious though, I can lighten you up. I’ve learned that getting someone from 0 – 100 isn’t done in one big chunk. It’s done in smaller bite sized improvements.

It’s the small changes, the little 1% here and 5% here that make the difference.

Date Women You Previously Thought Were Out Of Your ‘League’.

Why do I do all this? 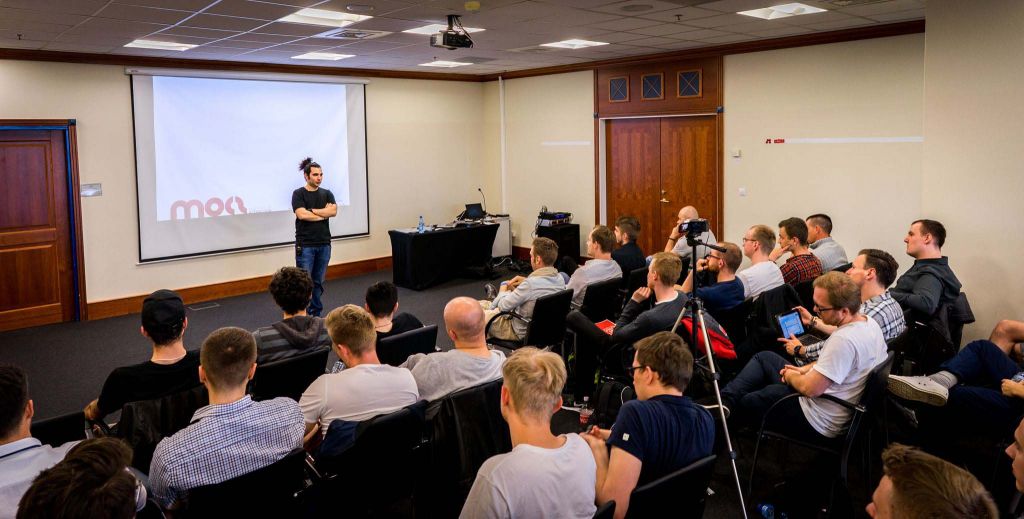 Why do I make thousands of videos, work with students from all  over the world and spend my entire time getting other guys laid?

No. I do this because I love it.

I do this because I climbed out of the pit, and I want to show others how to make the climb.

I do this because when ex-students contact me thrilled with the girl they’ve just slept with, or when they send me an invitation to their wedding I can proudly feel that I was a part of that.

That I helped an average Joe reach extraordinary results just by helping him shift his mindset.

Jump on a free 1-on-1 breathrough session and we’ll help you see what’s been holding you back, and give you a road map to figuring this out!

There is no catch, if we both feel like it’s a good fit we’ll discuss working together!